Vladimir Kogan’s widow Lyudmila inherited all of his assets, the largest of which is the financial corporation Uralsib. Forbes tentatively estimates their value at $500 million – in May 2019, this was enough to enter the ranking of the richest businessmen in Russia, as well as in the top 10 list of richest women.

Lyudmila Kogan passed all the property from the inheritance of Vladimir Kogan, her representative Irina Volina told Forbes. This puts her fortune at $500 million, which has been the threshold for entering the list of Russia’s richest businessmen in recent years.

Assets of $500 million will also allow Lyudmila Kogan to get into the top ten richest women in Russia. In 2019, that’s how much Liliya Rotenberg, daughter of billionaire Arkady Rotenberg, was valued at #200. She was in the sixth position.

What assets went to Lyudmila Kogan?

The core of Lyudmila Kogan’s fortune is a stake in Uralsib. The press service of Uralsib bank said on Tuesday that Ludmila Kogan had inherited and received 81.8% of the bank’s shares. Previously, this stake belonged to Vladimir Kogan # 140, who passed away at the age of 56 in June 2019 after a long illness. Another 11.3% of Uralsib shares are held by its founder and former billionaire Nikolai Tsvetkov, while the rest are held by minority shareholders or in free float on the stock exchange.

The capitalization of Uralsib on the Moscow Stock Exchange on December 24 at 13:00 was 33.81 billion rubles. Thus, the value of Lyudmila Kogan’s block of shares is $444 million.

“Uralsib” got Vladimir Kogan in 2015, when the businessman won the competition of the Deposit Insurance Agency (DIA) for the right to sanitize the bank. “Uralsib was the first bank in Russia whose rehabilitation was entrusted by the Central Bank to an individual. The businessman’s eldest son Evgeny joined the bank from day one. Since the bank’s reorganization, it has received about 90.5 billion rubles from the DIA, with debt repayment due in 2021-2027. On the day of Vladimir Kogan’s death, the regulator’s press service stated that it considered the question of changing the investor, but it would be considered after the heirs took over. Yevgeny Kogan now heads the supervisory board of Uralsib.

In the last rating of the richest businessmen in Russia according to Forbes Vladimir Kogan entered with an estimated wealth of $750 million.Then the largest asset of the Koganov family was the Afipsky refinery, located in the Krasnodar region. But in the spring of 2019, the company Neftegazindustriya, which owned the refinery, sold it to the structures of Mikhail Gutseriev’s Safmar group for only $20 million. The symbolic amount of the deal was explained by the fact that the Afipsky refinery was in distress, and was actually managed by the creditor – Sberbank.

Since spring the value of Uralsib shares increased more than one and a half times.

Lyudmila Kogan graduated from the Leningrad Institute of Civil Engineering and received her second degree from the Law Department of St. Petersburg State University. She began her career at the Leningrad State Design and Technological Institute, and in the 1990s she worked as a legal advisor at Promstroibank, whose shares were being bought up by Vladimir Kogan at the same time. 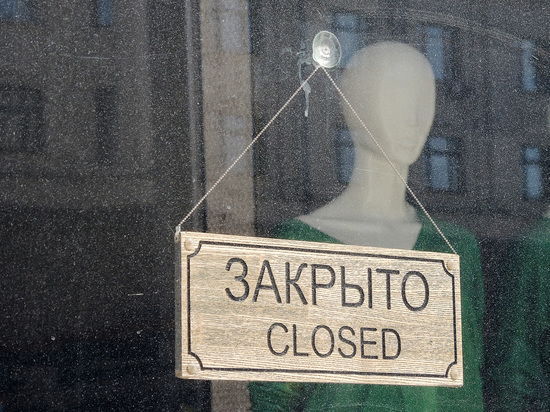 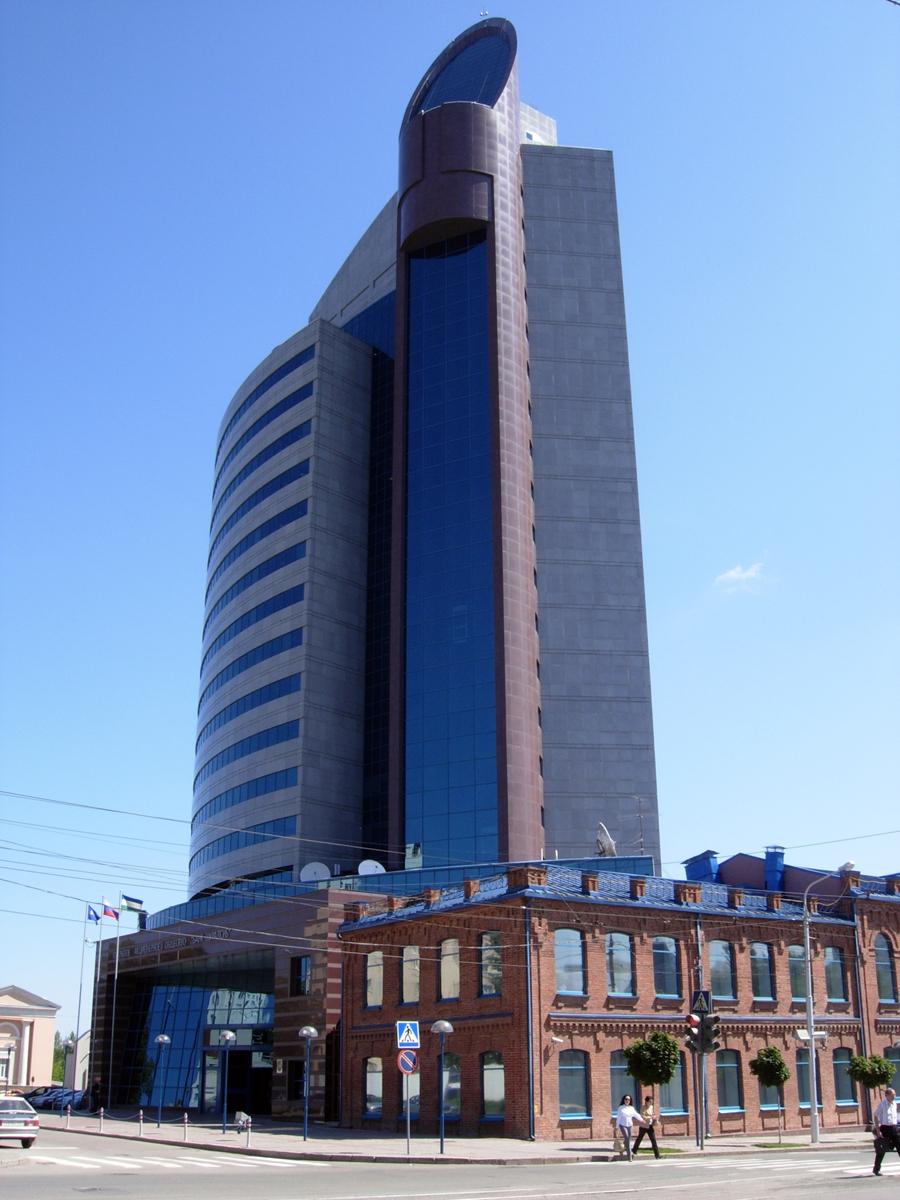